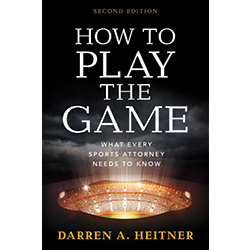 Darren Heitner wrote the Sports Law Treatise for the American Bar Association, titled, How to Play the Game: What Every Sports Attorney Needs to Know and finalized a Second Edition in February 2018. 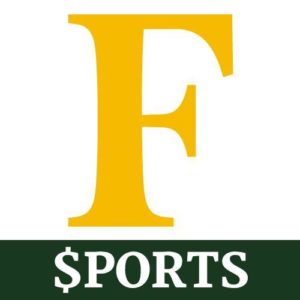 Darren Heitner was a featured contributor for Forbes’ SportsMoney column from 2012-2018, where he wrote about the intersection of money and sports. 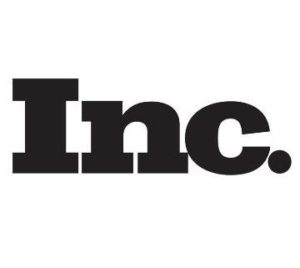 Darren was a featured writer for Inc. Magazine from 2015-2018, where he focused on highlighting entrepreneurs in the world of sports.

In 2018, after numerous years of writing daily sports business articles at Forbes and Inc. Magazine, Darren Heitner left both publications to create his own sports business publication called The Sports Biz. Prior to that, in 2005, Darren started Sports Agent Blog, which focuses specifically on the niche industry of sports agency.

Let success be your noise

Since graduating from the University of Florida Fredric G. Levin College of Law in 2010, Heitner has represented athletes, entertainers, agents, small businesses and large corporations on both transactional issues and commercial litigation matters. Heitner Legal, created in June 2014, offers a wide array of services from copyrights and trademarks to contracts, right of publicity disputes, estate planning and more.

“Darren has been one of the biggest pieces of our business protecting our interests and pointing out pitfalls and also helping us to increase our brand and presence,” said Leon McKenzie, President and Founder of Sure Sports Lending. “When you combine a legal mind with marketing savvy business like Darren does, you can’t help but flourish.” 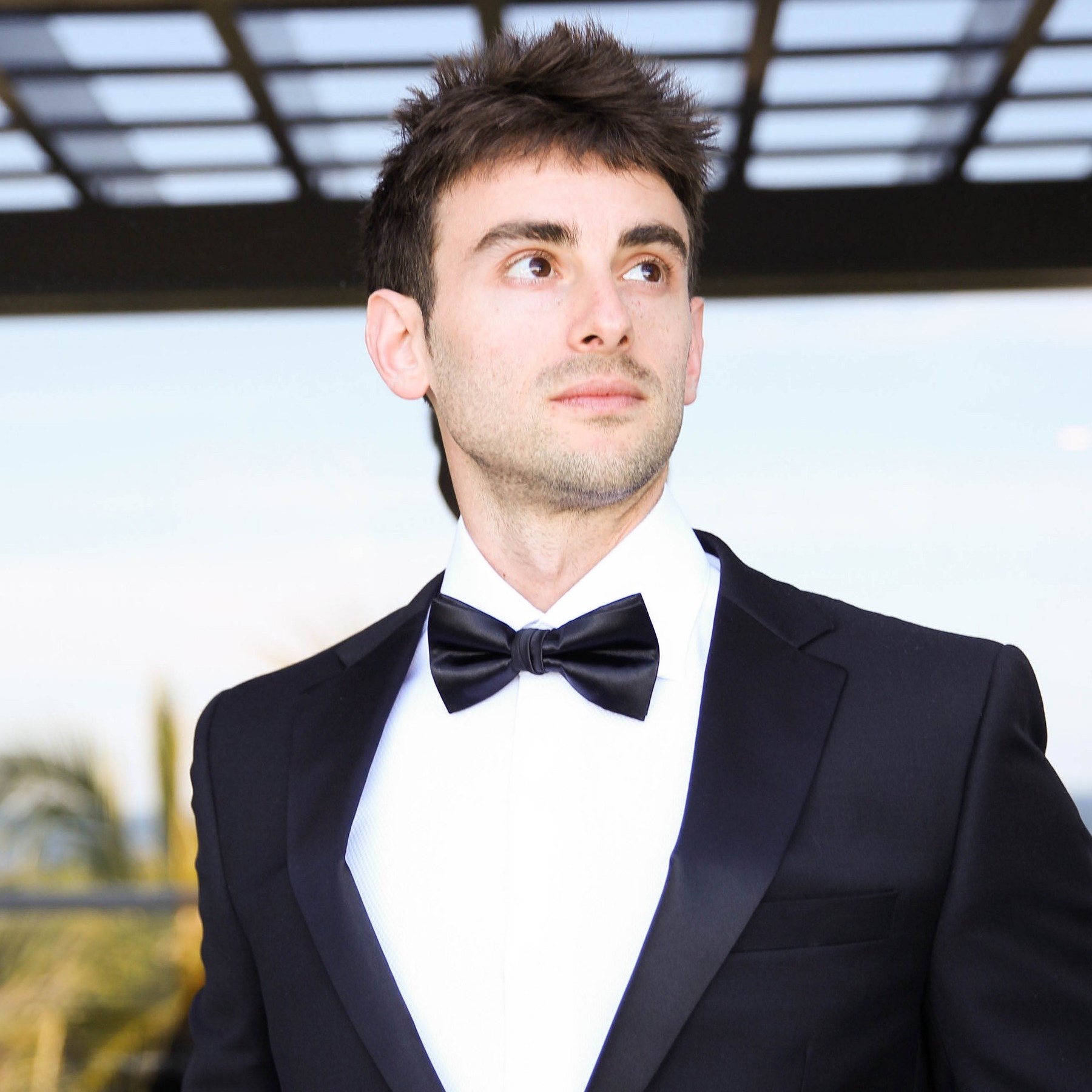 getting legal on you

Head over to Heitner Legal to learn more about the legal services provided by Darren Heitner and his team.